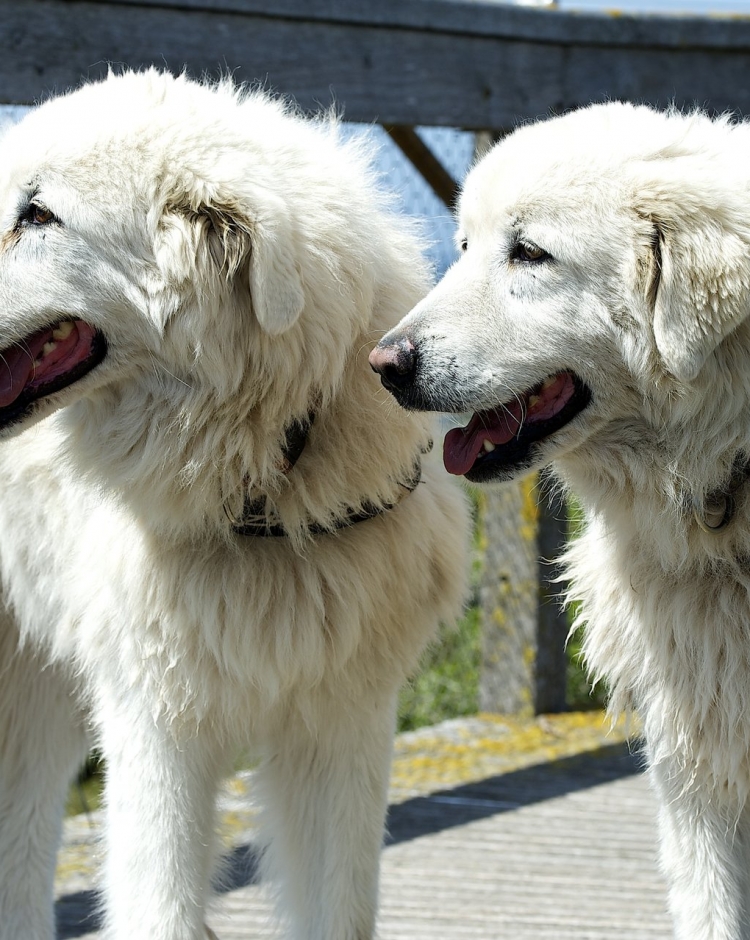 The Middle Island Maremma Project is a unique environmental program that uses a special breed of Maremma dogs to protect birds and penguins from fox and dog predation. The Maremma breed has been used in Italy for centuries to protect domestic animals, but wild birds were a new challenge.

In a world-first, Maremma dogs were trained and placed on Middle Island to protect the penguins from foxes during the breeding season. The project has been a huge success, with no evidence of fox attacks since the beginning of the Project and a steady increase in penguin colony size to an estimated 180 penguins in 2013.

You can see the Maremma’s at any time of the year, with Avis and Amor residing at Flagstaff Hill Maritime Village. 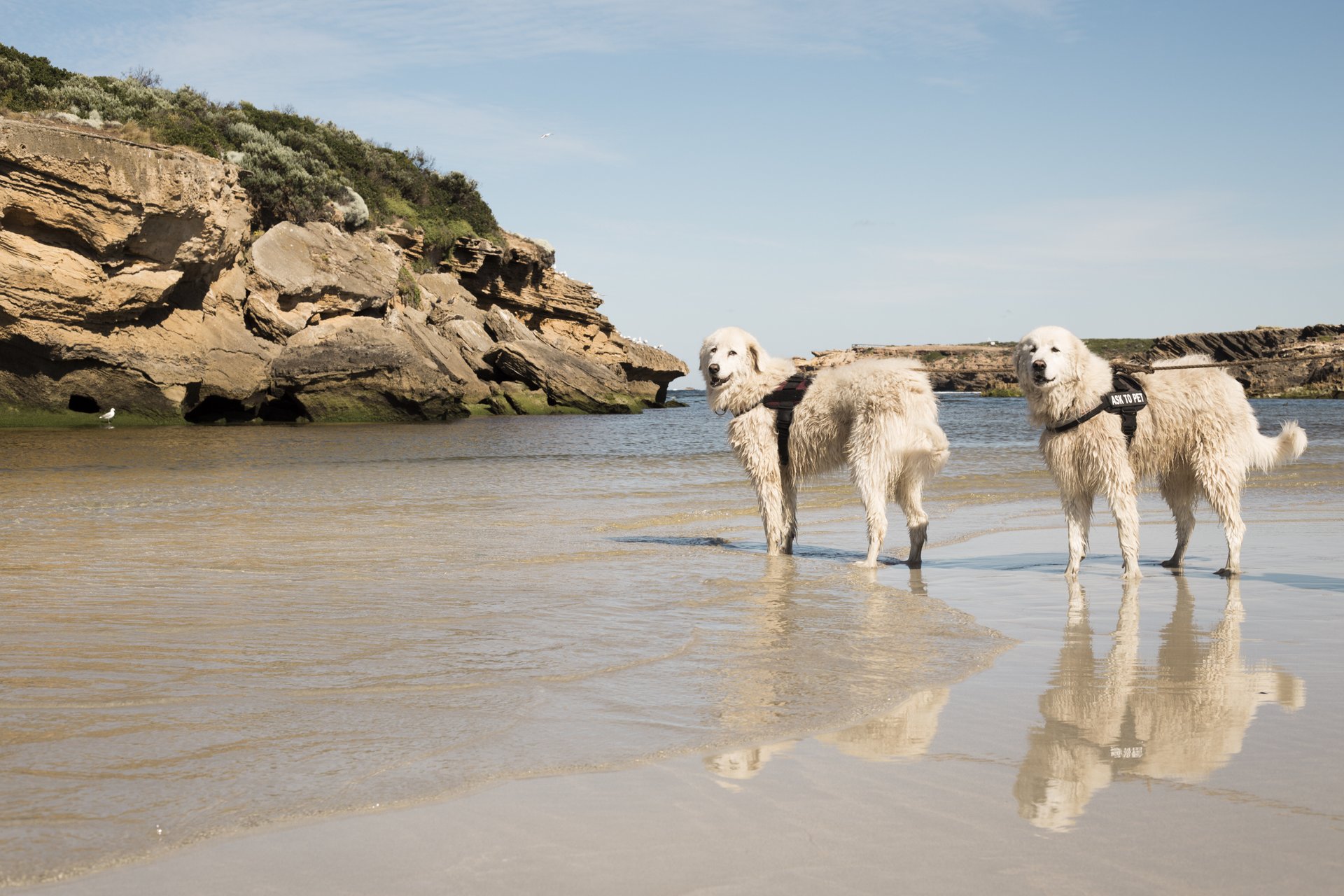 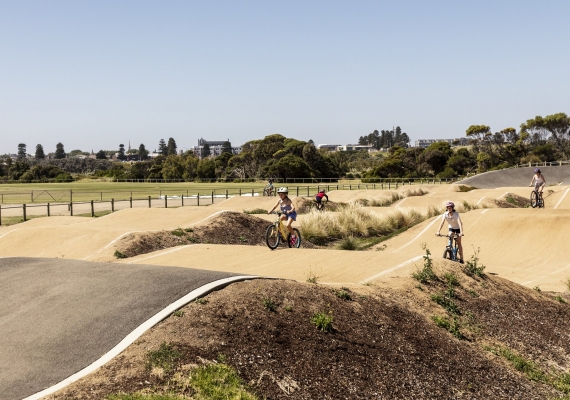 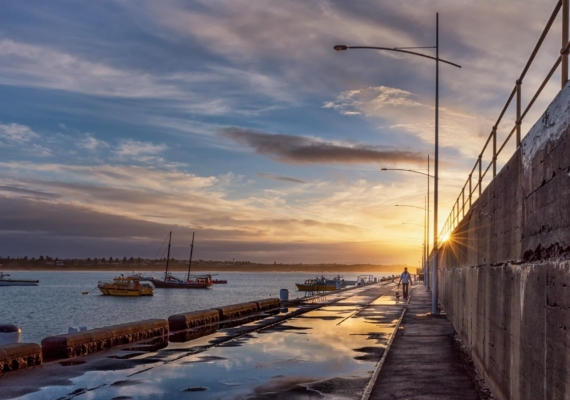 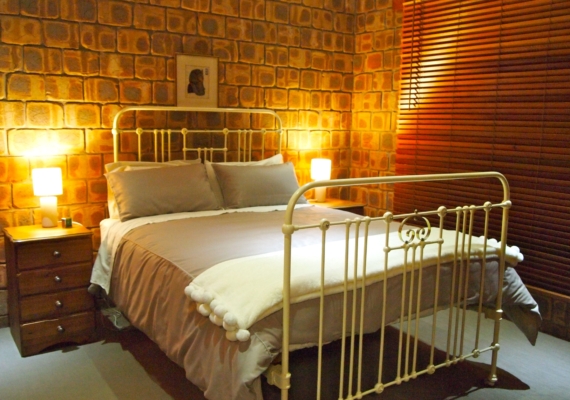 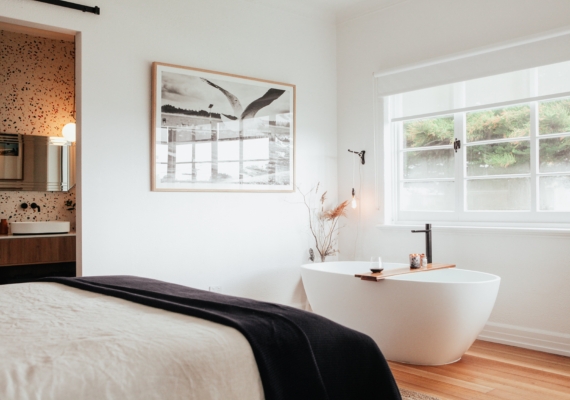 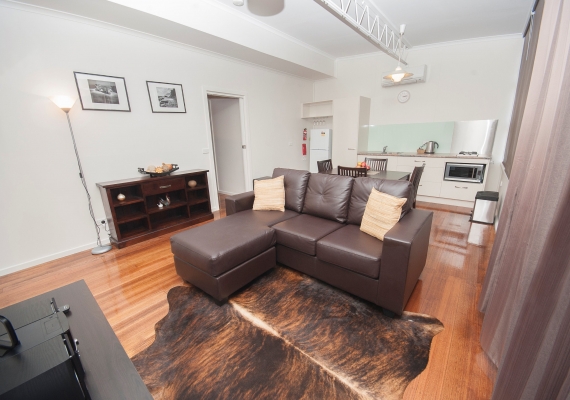 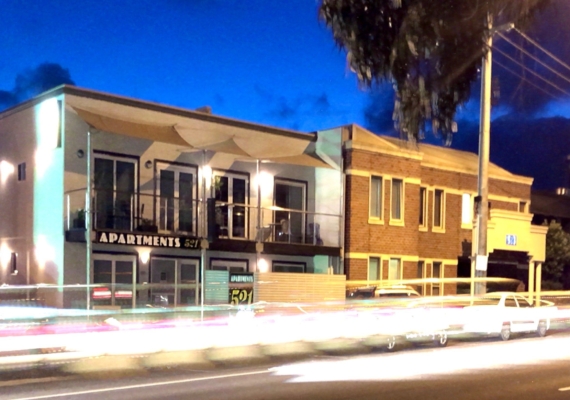 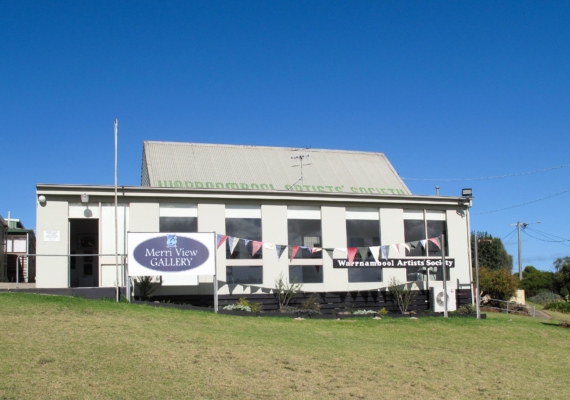 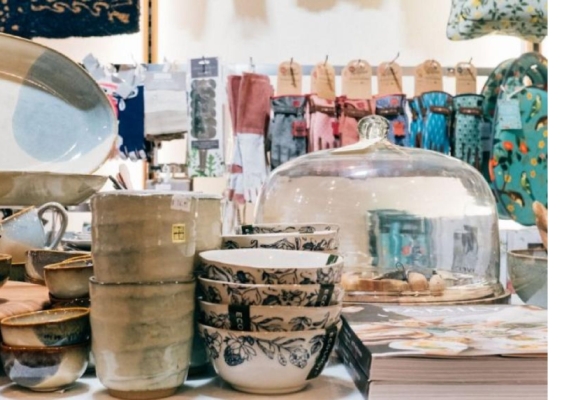 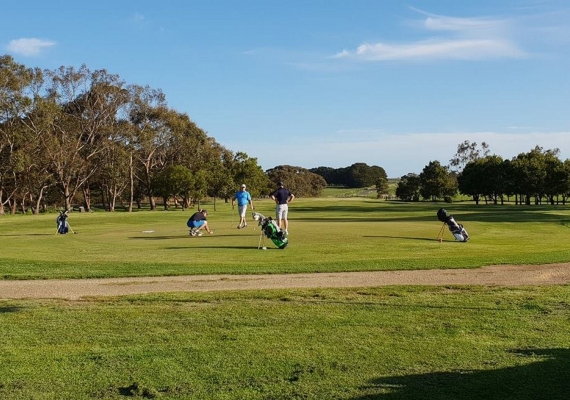 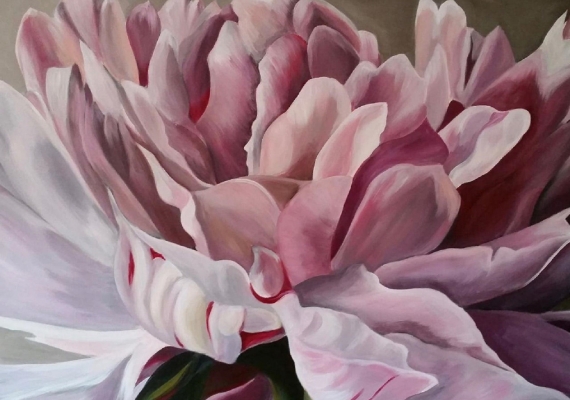 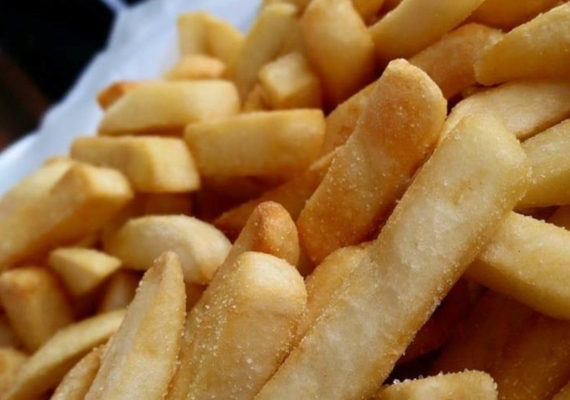 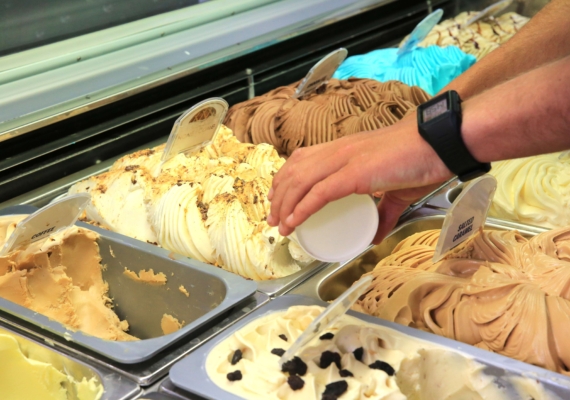 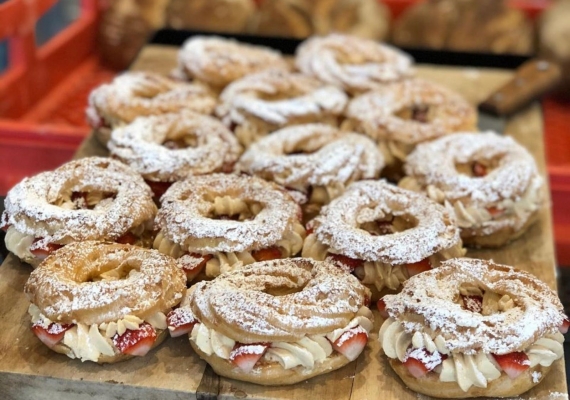 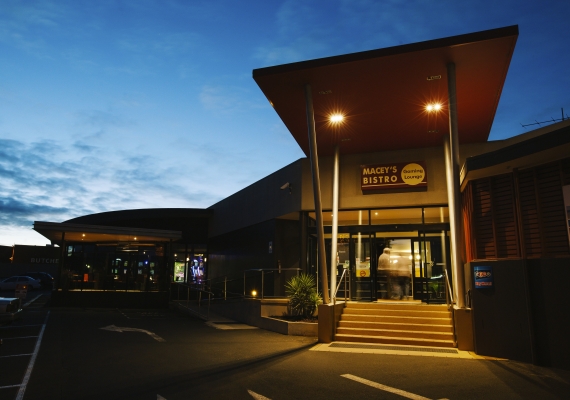